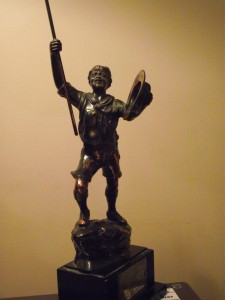 Dr. Harold McLarty for distinguished service to the Interior Region and the South Okanagan District, Boy Scouts of Canada 1935-1965 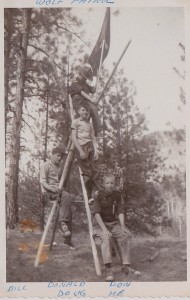