Kobau District was scheduled to merge with South Okanagan 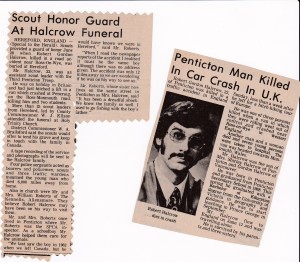