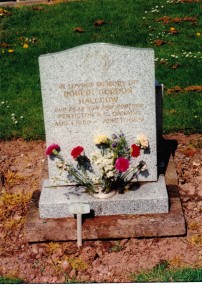 Robert Gordon Halcrow was a young man who exemplified the strength of the human spirit. He was active as a Cub and a Scout/Venturer, and eventually became a young Leader. He was a young man who did not have many of the life advantages that so many of us do, and yet he persevered. His untimely death occurred while he was on vacation before starting a new phase of his life. Penticton Senior High School gives an award annually in his name to a member of the graduating class.

His story is one that involves the worldwide Scouting movement.

Irwin Hobden has retained an interesting file on this story, a file which will eventually make its way into the Penticton Museum Archives. 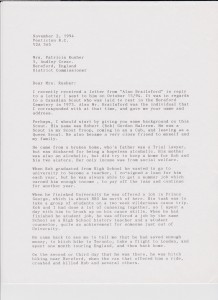 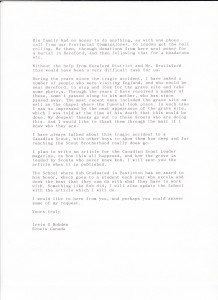 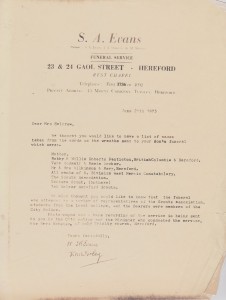 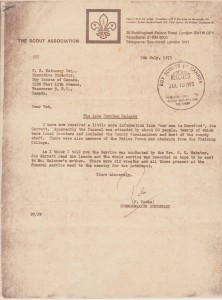 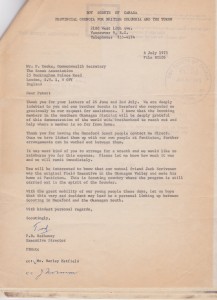 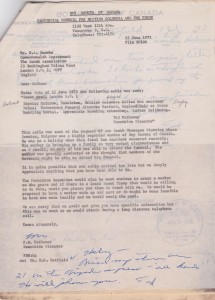 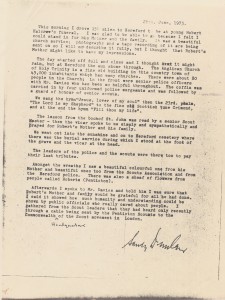 One thought on “Robert Halcrow”