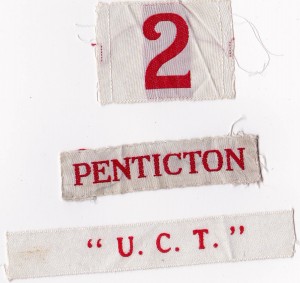 The Jamboree Camp had 11 sub-camps for the participating Scouts and 5 sub-camps for administrative and technical personnel, and covered a total area of about 5 square kilometres. The Camp Chief was Demetrios Alexatos.
The focus of the camp was the “Greek Village” which offered sights and sounds, food and entertainment from all over Greece. There was also a 20,000-seat amphitheatre, and refreshment stands and expositions all around camp.
There was an Olympic theme to the Jamboree, with the triathlon and other sporting events taking place. A major event was the “Labours of Hercules” – a series of tasks designed to test the strength, skill, and stamina of participants.
The largest group of attendees was the British contingent, with almost 1,200 Scouts (the largest UK Scout airlift ever).
The Chief Scout of Greece, HRH Crown Prince Constantine, attended every one of the event’s 11 days. At a special ceremony, the Chief Scout of the Commonwealth 11th Baronet Maclean of Duart (later 7th Baron Mclean of Duart and Morven) awarded the Crown Prince with the Silver Wolf – the highest award of The Scout Association of the United Kingdom.The World Chief Guide Olave Baden-Powell, wife of The Founder, spoke at the closing ceremony. Scout Ron Dean and one other from 1st Penticton attended.