At a meeting on November 19, 1960, in Vernon, six Interior Districts voted to become part of an official Region. The name chosen several days later was “Interior Region”. The first Chairman was Frank McDonald, at that time from Oliver. The new Region was to become official on January 1, 1961. 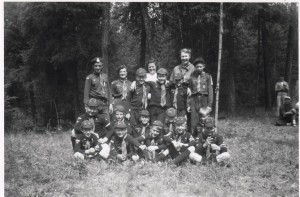