B.C. Yukon Annual Reports. Most have not been archived. Do you have any copies? 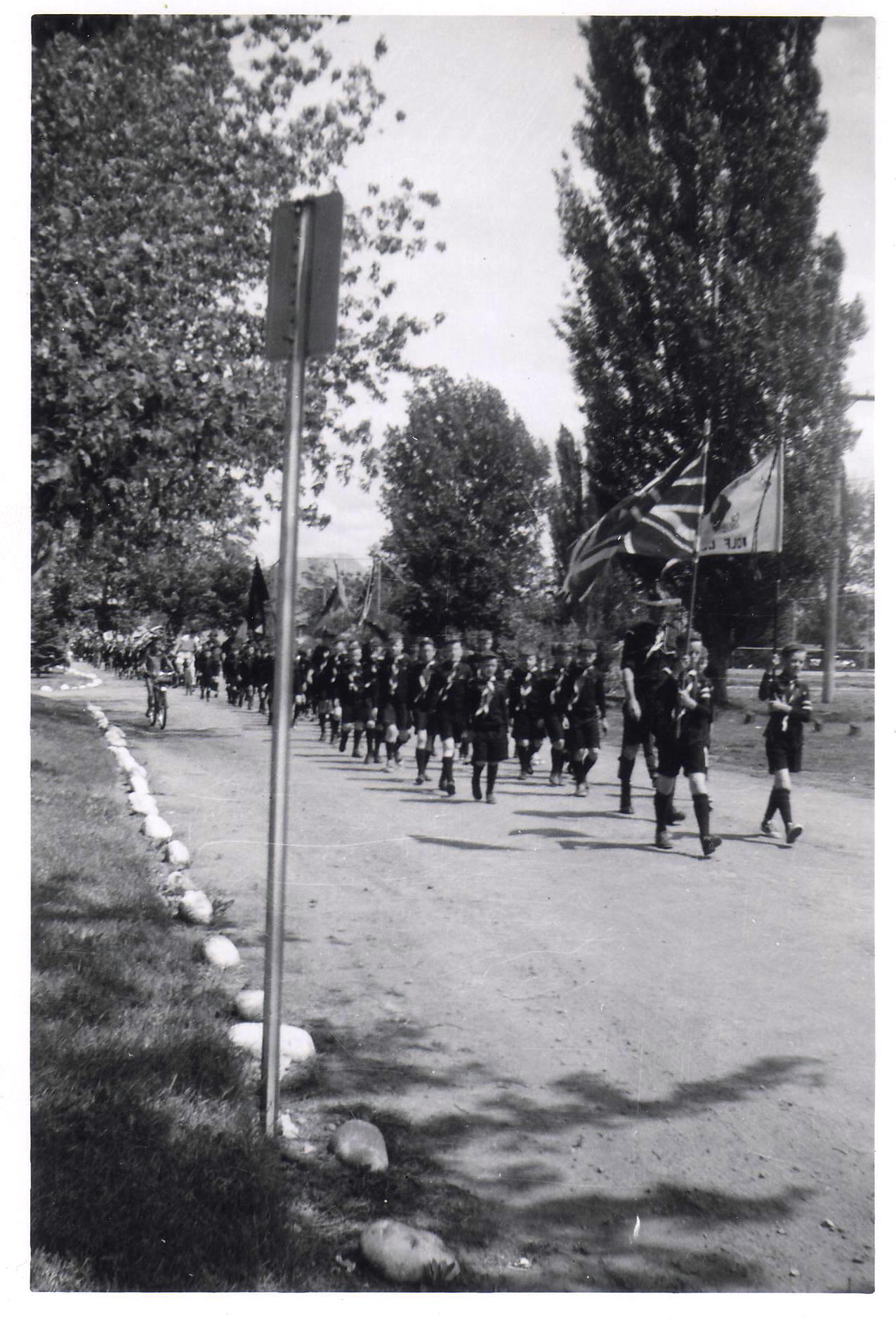 I am guessing this is Vernon, parading to arrival of Royalty, 1959

All Interior Districts are now joined as Okanagan-Mainline Region as a temporary step toward creating a new, official structure to Scouting in B.C. 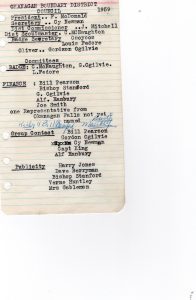 The attached list is an example of the key things that we are missing for the Okanagan Boundary District prior to 1972. This page is from a tattered notebook that belonged to Frank McDonald. 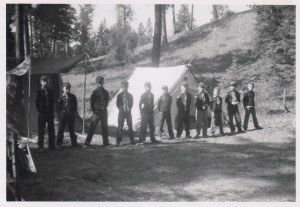 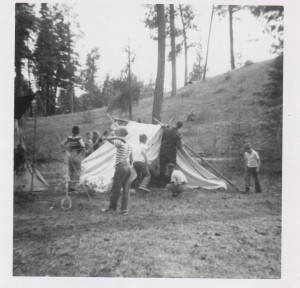