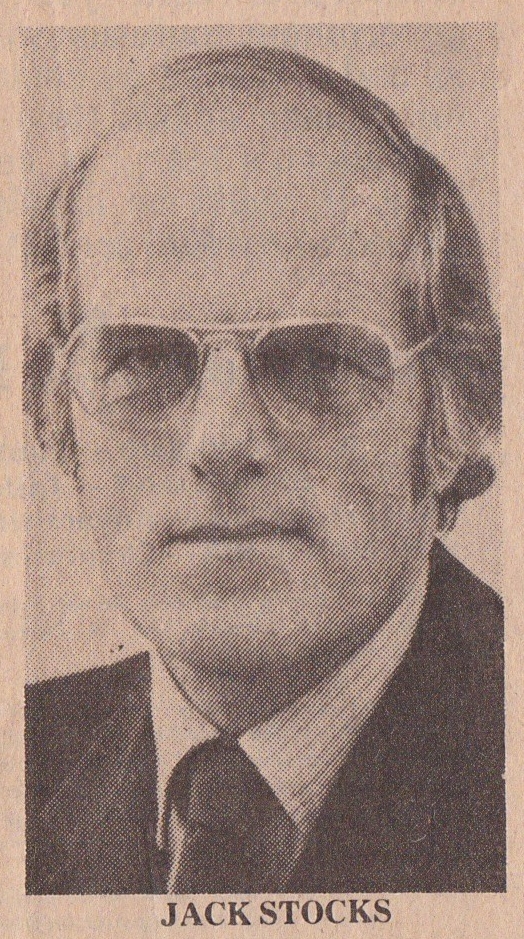 Aide-de-Camp ( Air Force ) to the Lieutenant Governor of B.C.

Appointed member of Apex Mountain Provincial Parks Board in 1972.
Avid photographer (many of his works are displayed in archival settings in the South Okanagan.
First joined Scouting in 1937 (youth member? Group?).
Scoutmaster of 1st Penticton Scout Troop from 1947 to 1968, then Venturer Leader of 1st Penticton Venturers.
Awarded Medal of Merit in 1956 by Lieutenant Governor Frank Ross for work in Scouting.
Organized annual summer Scout camps in Shuswap area, Rocky Mountains, Gabriola Island, Headwaters Lake, Osprey Lake, Apecx Mountain.
Organized many winter camps at Apex Mountain for his Scouts prior to development of the ski area.
Attended two World Jamborees as a Leader (Niagara-on-the-Lake in 1955 and Greece in 1963).